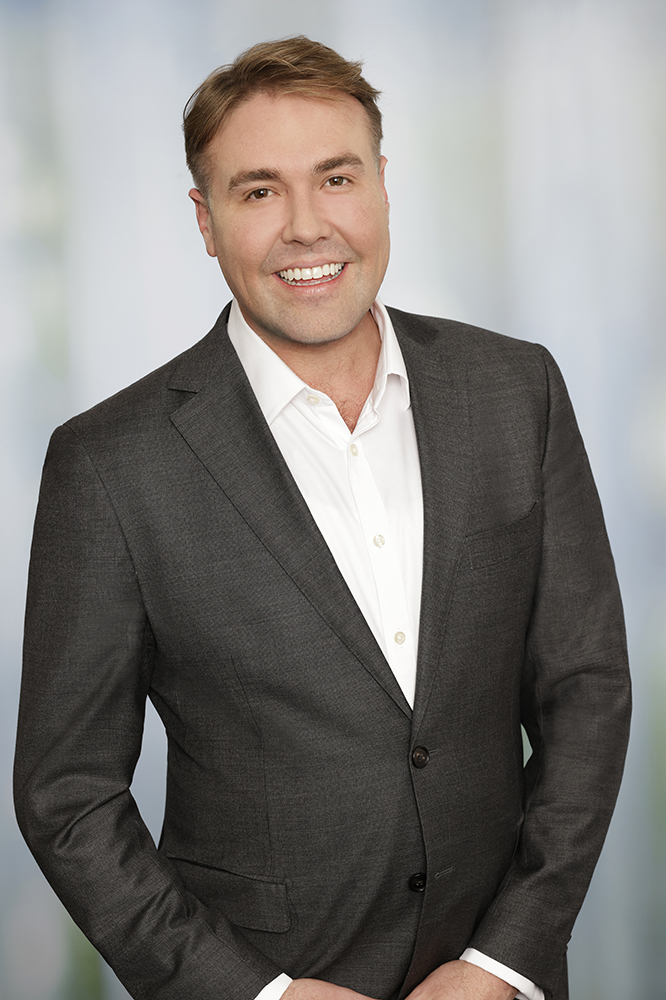 Rhys has been Chief Executive Officer of CPL since December 2016.  Under Rhys’ leadership, CPL has grown from an organisation with turnover of $84 million and 1,100 employees operating in Queensland, to a $172 million organisation with over 2,600 employees spanning Queensland and Northern New South Wales.  Rhys brings a unique combination of knowledge, skills and experience to the role, many of which have been acquired from within the organisation.

After starting at CPL as an occupational therapist in Rockhampton, Rhys held a number of local management roles before taking a leadership role in the organisation as General Manager – Strategy, a position which would ultimately lead him into the CEO role.  Rhys is well known and respected in the human services sector, through his roles on a number of advisory groups and as the current Chair of Cerebral Palsy Australia. He holds a Master of Business Administration and is a Graduate of the Australian Institute of Company Directors.